I don’t have a lot to say about this one; it was exactly what I expected and did not disappoint. I’d say it isn’t as dark as the first one, which renders it more of a straight-forward hero fantasy.
In a way, this reminds me of a book series I’ve read, 3rd World Products, which sometimes reads a bit too much as self-aggrandizement by the author. Taken 2, as well as Taken for that matter, likely avoid this by simply feeling more detached from the writer. 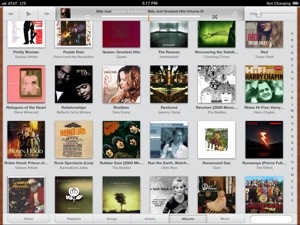