Nobody got last week’s image — I guess it was too tightly cropped. I thought the “WN” might help, but apparently not enough. Full and wide shots below.

As noted above, this week’s image was taken with my iPhone. I took it both with and without the flash, but given the significant cropping, the non-flash version is just a mess. Even this version has quite a bit of muddiness from the noise-cancellation, as well as the annoying shadow, of course. Even so, I have a feeling this one will be easier to identify than last week’s was. 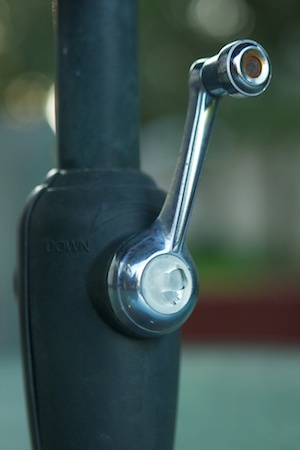 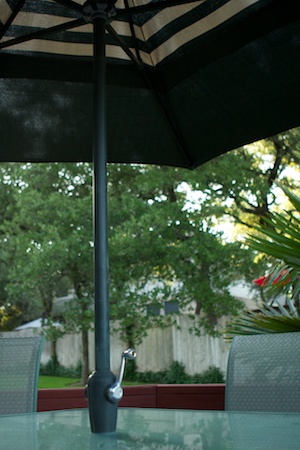 This entry was posted on June 28, 2010, 12:00 am and is filed under Macro Monday. You can follow any responses to this entry through RSS 2.0. You can leave a response, or trackback from your own site.